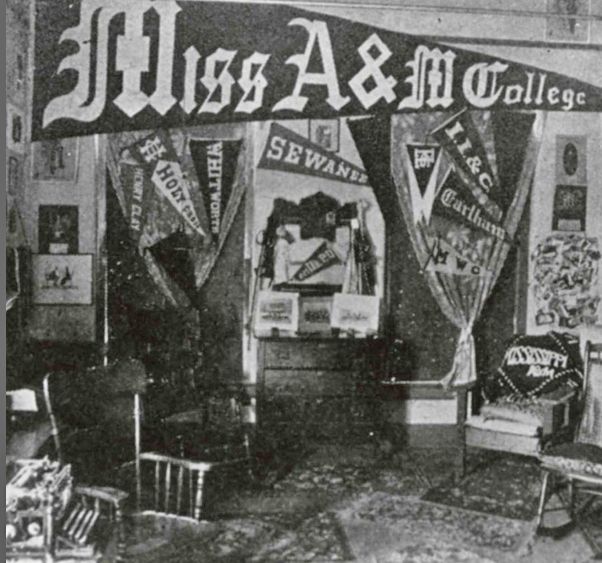 END_OF_DOCUMENT_TOKEN_TO_BE_REPLACED

Mississippi State unveiled its new Adidas football uniforms today and they look great.  They look so great, in fact, that it’s almost as if I have seen them somewhere before.

Do you really believe there is another team in the SEC with the same colors and design as Mississippi State’s?

Take a look at what Texas A&M unveiled a few weeks ago and decide for yourself.

“Re: A&M … 2 diff design teams.  Bu[t] when 2 schools have same colors & are both using latest fabrics, there are going to be similarities[.]”