Today, Maryland defeated Penn State, 20-19.  However, before the game, Maryland’s team captains refused to shake hands with Penn State’s team captains.  I have watched a lot of college football in my life and I have never seen such a blatant act of unsportsmanlike conduct.  It is my understanding that Maryland was flagged for this stunt, and I truly hope that was the case.

I won’t rehash the specifics of the incident, as you can read about it on ESPN.com, ESPN.com (Big 10 Blog), SI.com, and BleacherReport.com (video).

**Update:  Nov. 3, 2014 – The Big 10 Conference has fined Maryland $10K for its pre-game behavior.  You can read more about this fine / punishment at Yahoo Sports and / or SI.com.  You can also read the Big 10’s official press release about this punishment at Big10.org (and I have also posted it below).

According to the press release, the conference did not specifically punish Maryland for the failure to shake hands prior to the game.  However, it did call the behavior “exceptionally regrettable.”

END_OF_DOCUMENT_TOKEN_TO_BE_REPLACED

According to the reports below, both Rutgers (Big East) and Maryland (ACC) are moving to the Big 10 conference.  Further, it is rumored that Louisville or UConn will be moving from the Big East conference to the ACC.  The moves by Rutgers, Louisville, and UConn come as no real surprise considering the fact that the Big East will be losing its automatic bid to the BCS in 2014.

The University of Maryland’s Board of Regents voted Monday to accept an invitation to join the Big Ten and begin competition in the conference in the 2014-15 academic year, sources told ESPN. An afternoon announcement will be made in College Park.

Meanwhile, Big East Conference sources told ESPN that Rutgers will be announced as the 14th member of the Big Ten on Tuesday.

Once Maryland’s board voted and faxed a letter of application to the Big Ten on Monday, the conference’s council of presidents unanimously approved the Terrapins’ admission, a source said. Maryland, along with seven others, was a charter member of the Atlantic Coast Conference in 1953.

To read the entire article on ESPN.com, click HERE

According to TheOzone.net columnist Tony Gerdeman [@GerdOzone], 2006 Heisman Trophy winner and former Ohio State quarterback Troy Smith will be working for The Ohio State University Athletics Department.  Smith is also currently preparing to take the GMAT, presumably as part of his application for graduate school.

Follow Tony Gerdeman on Twitter at @GerdOzone and check out TheOzone.net for more news concerning The Ohio State University.

The Purdue football program has had a hard time grabbing the national spotlight over the past few years.  In fact, the last time the national media took a real interest in the Boilermakers, Drew Brees was the quarterback.

However, don’t let the lack of coverage fool you into thinking Purdue doesn’t have anything to offer.  Some pundits have said that Purdue is set to have a fairly decent season in 2012, and considering the fact that they dispatched Eastern Kentucky by a score of 48-6, they might be right.  While a beat-down of EKU might not sound like much of an accomplishment, a quick look at how some other teams fared in their opening games against a “cup cake” opponent and suddenly a 42-point victory sounds pretty good.

END_OF_DOCUMENT_TOKEN_TO_BE_REPLACED 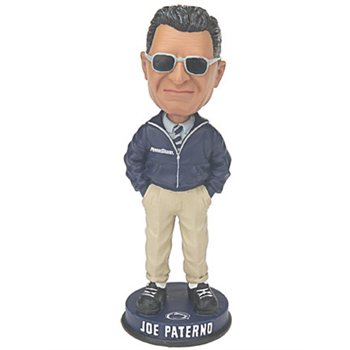 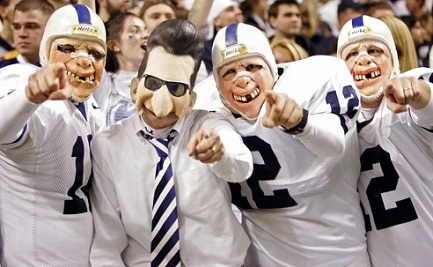 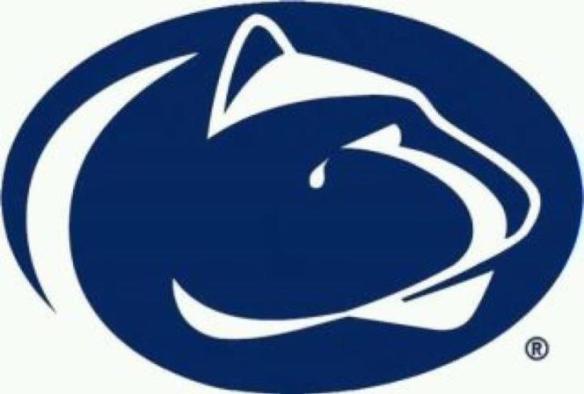 I don’t like copy/pasting articles to my blog that I find elsewhere. However, every now and then I have to make an exception. This is one of those times.

I wanted to share someone elses opinion on the corrections that have been made to the Freeh report. I posted earlier my thoughts on the changes, but I also found the following article and wanted to share it as well.

Please note: The following is not my own as it was originally posted on the Pittsburgh Post-Gazette’s website (www.Post-Gazette.com). Please visit their website as they have much more coverage on the Penn State situation as well as much more! Link

END_OF_DOCUMENT_TOKEN_TO_BE_REPLACED

The Freeh report, the weapon being wielded to destroy the legacy of Joe Paterno, is not without error.

Everyone from the NCAA to the general public has used the report as their factual basis in forming their personal judgments, yet the report is flawed.  But have no fear, the report has been updated to reflect the correct information!  Thank goodness the corrections were made before anyone rushed to judgment or did anything rash (like leveling unprecedented and unsupported NCAA penalties, or removing a statue).

END_OF_DOCUMENT_TOKEN_TO_BE_REPLACED

After yesterday’s announcement by the NCAA that it was levying heavy penalties against Penn State University, I have been scratching my head trying to figure out how to respond.

I still plan on coming up with my own personal response to this mess, but in the mean time, I am thrilled to see what some of the nation’s top college football writers have said.  While my own thoughts are not completely formulated yet, I know which way I am leaning, and it’s not in the same direction as the NCAA.