By now I am sure you have read about Sara Lampe, the Missouri politician that has attempted to use Gary Pinkel to further her political aspirations of winning her parties nomination for Lt. Governor (the primary is set for August 7).  While Lampe has said that her critical statements of Pinkel have nothing to do with the fact that she is running for public office, can anyone really believe her?  Only the most sycophantic of Lampe worshippers would.

Lampe is criticizing Pinkel for saying some positive things about a friend and man he knew professionally.  Does this mean her message is that despite any potential wrong-doings, not even a friend can be supportive of another?  Seems a little harsh.

END_OF_DOCUMENT_TOKEN_TO_BE_REPLACED

Posted under the Campusology tab. 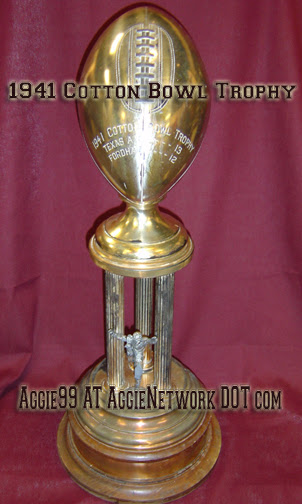